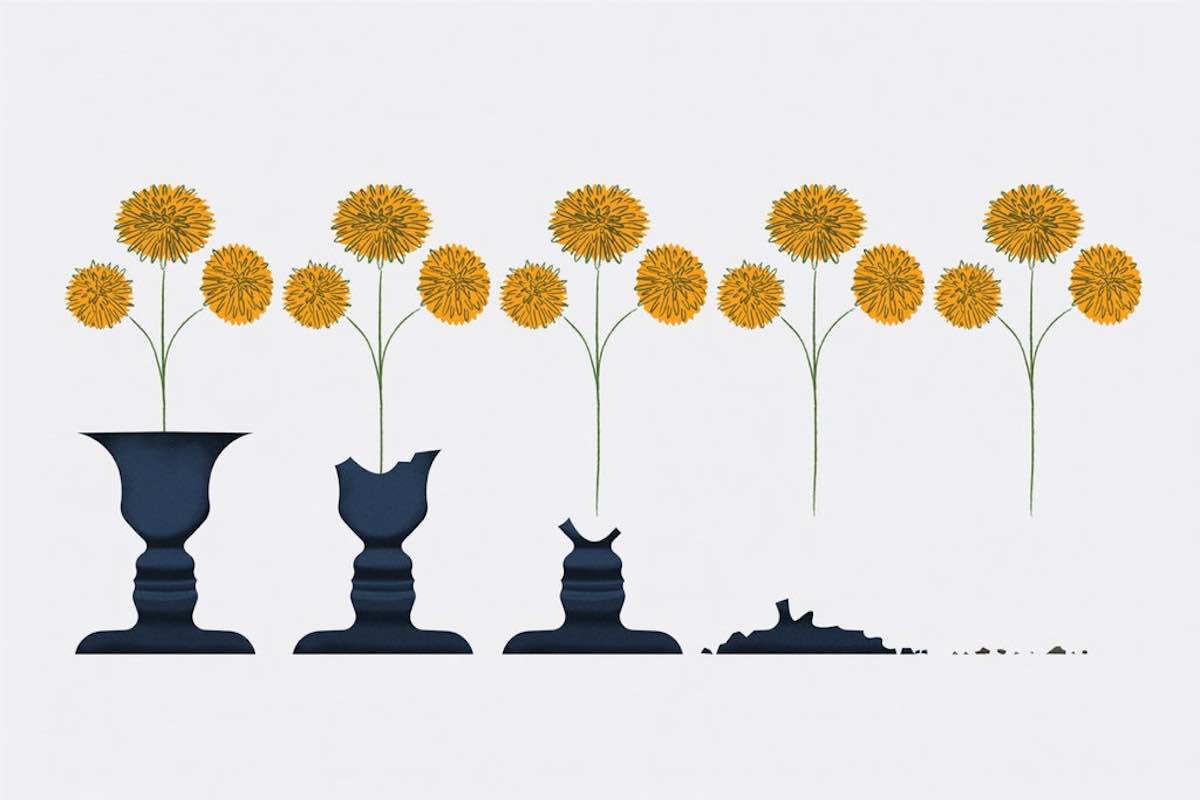 Simply asking people how old they feel may tell you a lot about their health and well-being.

Not long ago, Stephanie Heller, a New Jersey realtor, was leaving her gym after a workout when she noticed a woman in the parking lot struggling to bend down. “I don’t know if she dropped something and had to pick it up, or if her shoe was untied,” Ms. Heller said, but she eagerly bounded over to help. The woman blamed old age for her incapacity, explaining that she was 70. But Ms. Heller was 71.

“This woman felt every bit her age,” she recalled. “I don’t let age stop me. I think it’s a mind-set, really.”

Each of us has a chronological age, the number we commemorate on birthdays. But some 50-, 60- and 70-year-olds look and feel youthful, while others do not. Scientists can measure these differences by looking at age-related biomarkers — things like skin elasticity, blood pressure, lung capacity and grip strength. People with a healthy lifestyle and living conditions and a fortunate genetic inheritance tend to score “younger” on these assessments and are said to have a lower “biological age.”

But there’s a much easier way to determine the shape people are in. It’s called “subjective age.”

When scientists ask: “How old do you feel, most of the time?” the answer tends to reflect the state of people’s physical and mental health. “This simple question seems to be particularly powerful,” says Antonio Terracciano, a professor of geriatrics at Florida State University College of Medicine in Tallahassee.

Scientists are finding that people who feel younger than their chronological age are typically healthier and more psychologically resilient than those who feel older. They perform better on memory tasks and are at lower risk of cognitive decline. In a study published in 2018, a team of South Korean researchers scanned the brains of 68 healthy older adults and found that those who felt younger than their age had thicker brain matter and had endured less age-related deterioration. By contrast, people who feel older than their chronological age are more at risk for hospitalization, dementia and death.

“We have found many, many predictive associations,” says Yannick Stephan, an assistant professor of health and aging psychology at the University of Montpellier in France who has been at the forefront of subjective age research.

If you’re over 40, chances are you feel younger than your driver’s license suggests. Some 80 percent of people do, according to Dr. Stephan. A small fraction of people — fewer than 10 percent — feel older. The discrepancy between felt and actual age increases with the years, Dr. Terracciano said. At age 50, people may feel about five years, or 10 percent, younger, but by the time they’re 70 they may feel 15 percent or even 20 percent younger.

Most of the research on subjective age is based on associations between how old people feel and their health status, so it cannot establish cause and effect. It’s not clear, for example, whether feeling younger actually makes people healthier, or whether people who are already healthy tend to feel younger. But by simply asking people how old they feel, Dr. Stephan says, doctors might be able to identify who is most at risk for health problems.

For Francisca Mercado-Ruiz of South Plainfield, N.J., getting healthier transformed her internal sense of age. In the months leading up to her 49th birthday last December, she fulfilled her goal of losing 49 pounds. Before the weight loss, she had back and hip pain and felt like she was 65. Now she’s off her blood pressure medication, full of energy, has few aches and says she feels 35.

A few intriguing studies suggest that a youthful frame of mind can have a powerful effect. When scientists trick older people into feeling younger, most tend to instantly become more capable. In a 2013 experiment by Dr. Stephan and colleagues, for example, people’s grip strength significantly improved after they were told that they were stronger than most people their age. A Chinese study published last November in the journal Aging & Mental Health found that people performed better on a memory task after being told they were sharper than others their age.

Whether these findings translate into real-world situations, however, is uncertain. In a 2018 German study, investigators asked people in their 60s, 70s and early 80s how old they felt, then measured their walking speed in two settings. Participants walked 20 feet in the laboratory while being observed and timed. They also wore belts containing an accelerometer while out and about in their daily lives. Those who reported feeling younger tended to walk faster during the lab assessment. But feeling younger had no impact on their walking speed in real life. Instead, the researchers found, the ones who walked faster were those who walked the most.

What makes subjective age such a powerful predictor? Dr. Stephan believes that people possess intuitive information about their physical abilities, mental sharpness and emotional stability, all of which gets distilled into a single meaningful number.

But critics assert that for many, subjective age simply reflects cultural obsessions with youth. People cultivate a younger identity to fend off stereotypes of frailty and senility, said David Weiss, a life span psychologist at the University of Leipzig. “If old age weren’t negatively valued, you wouldn’t have the need to say that you feel younger,” he said.

Indeed, in cultures where elders are respected for their wisdom and experience, people don’t even understand the concept of subjective age, he said. When a graduate student of Dr. Weiss’s did research in Jordan, the people he spoke with “would say, ‘I’m 80. I don’t know what you mean by ‘How old do I feel?’”

A similar feeling of shared purpose and belonging is what keeps Thomas W. Dortch Jr., 69, an Atlanta businessman and philanthropist, vibrant. People take him for being in his early 50s when they first meet him, and he says he feels like he’s in his early 40s.

“All my young staff and volunteers ask, where do you get all your energy?” Mr. Dortch said. He was mentored by African-American luminaries like the former United Nations ambassador Andrew Young and the former Atlanta mayor, Maynard Jackson, Jr. Today, as national chairman of the organization 100 Black Men of America, he nurtures the next generation of black leaders. “I’ve been focused all my life on being engaged and working to make sure that life is better for future generations,” he said. “I can never be too tired to make a difference.”

Whatever their stance on subjective age, experts agree that everyone ages differently and that people do have some control. Healthy habits, including eating well and exercising, can keep age-related deterioration at bay. Just as important is keeping a positive attitude. Internalized ageism can worsen not just people’s outlook but their health. Experts urge that people recognize not just the losses associated with aging but also the gains, which are significant.

As we age, we tend to become generally happier and more satisfied, said Dr. Tracey Gendron, a gerontologist at Virginia Commonwealth University who questions the whole notion of subjective age research. Let’s say someone who is 60 says they feel 45, Dr. Gendron said. What does that actually mean? Clearly, they don’t feel how they did 15 years earlier, because people constantly mature and change. So whose 45 do they feel?

In 2017, Dr. Gendron published a paper suggesting that the study of subjective age may be inherently unethical. “I think we have to ask ourselves the question, are we feeding the larger narrative of aging as decline by asking that question?” she said. “Older age is a time that we can actually look forward to. People really just enjoy themselves more and are at peace with who they are. I would love for everyone to say their age at every year and celebrate it.”