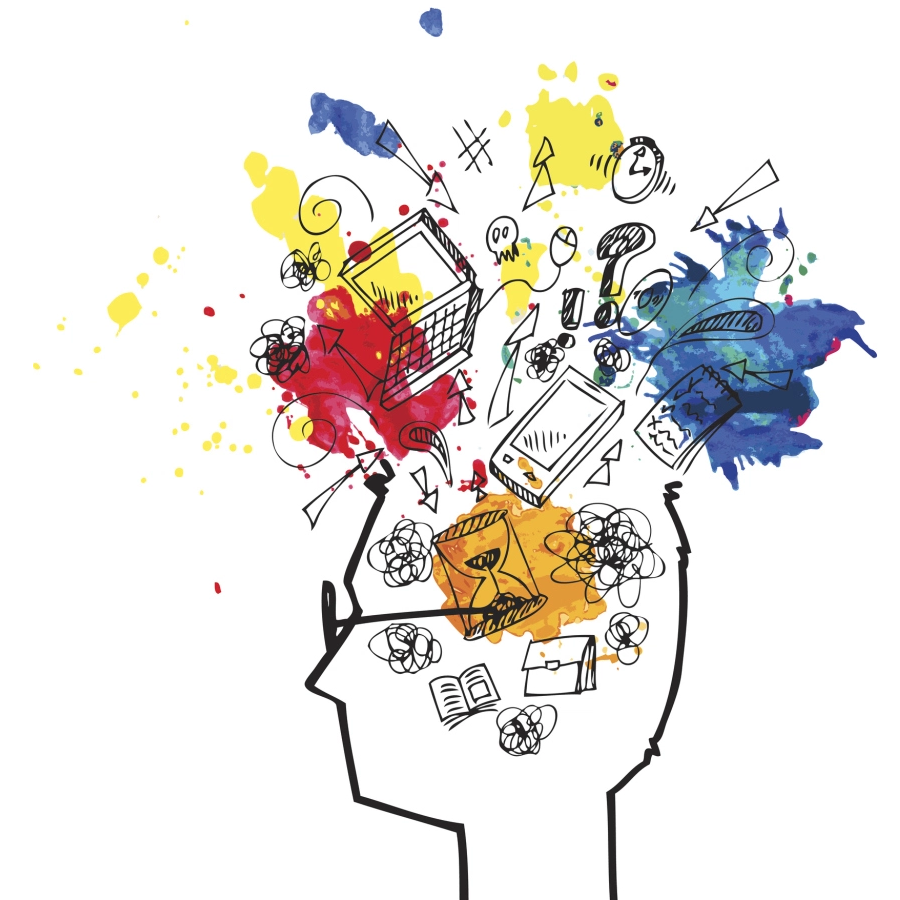 At the heart of obsessive-compulsive disorder (OCD) are the intrusive, often distressing, thoughts. My skin is dirty… I must have left the gas on and my house will burn down… But why do some obsessive thoughts compel the person to act on them, while others don’t? And how are some people with OCD able to control the compulsion to act – to repeatedly wash their hands, or to go home to check appliances, for example – while others can’t?

An earlier internet-based pilot study of people diagnosed with OCD, by the same team, suggested that if the obsessive thoughts are accompanied by matching illusory sensory perceptions (preoccupation with the idea of one’s house burning down accompanied by the smell of smoke, for example), this makes the experience more intense, and is more likely to lead to compulsive behaviour.

To investigate more thoroughly, Steffen Moritz at the University of Hamburg, Germany, and his colleagues, recruited 34 people diagnosed with OCD, and who were being treated at Hamburg University’s medical centre. Interviews established the severity of the participants’ obsessive and compulsive symptoms, and they took a battery of tests, including the research team’s own Sensory Properties of Obsessions Questionnaire. To read more from Emma Young, click here.