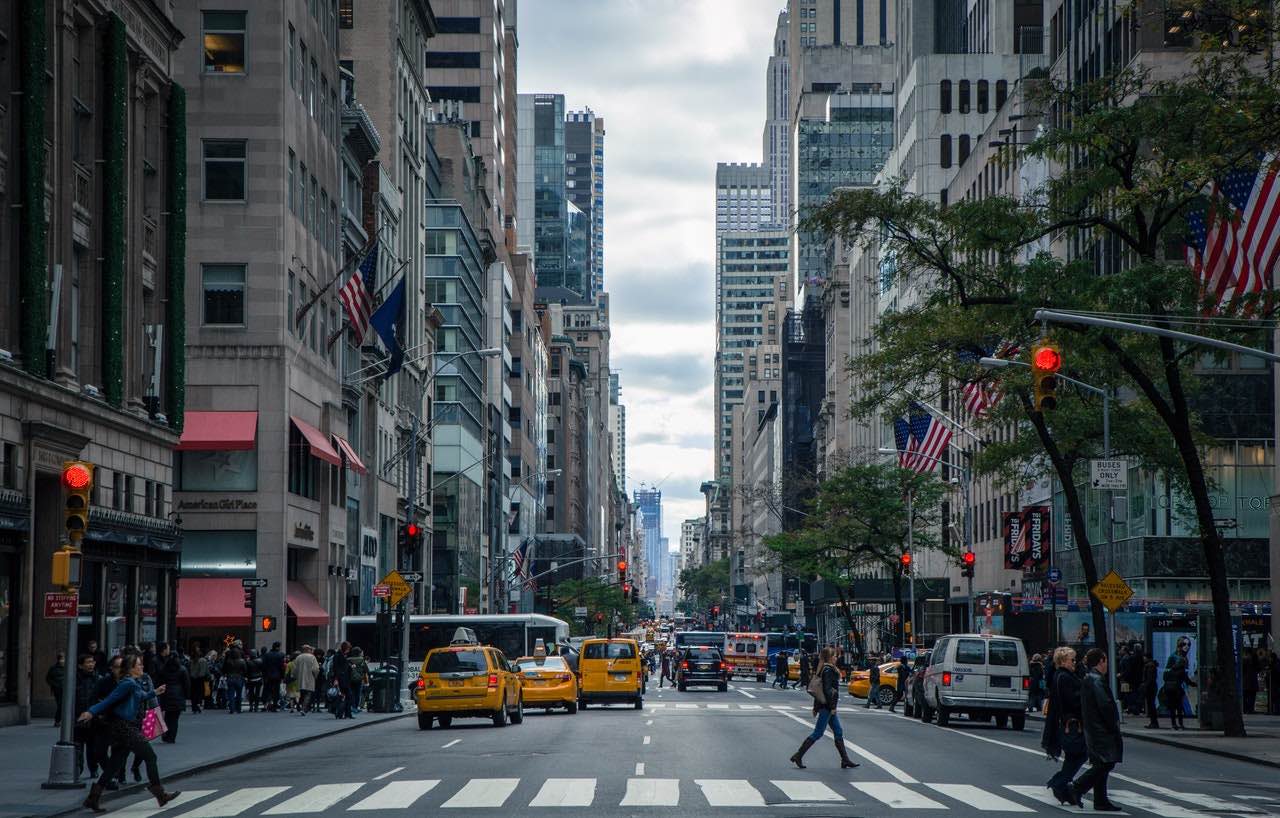 I can’t help being suspicious of anyone who claims to be entirely happy with their surroundings.

According to a recent survey, more than a third of New Yorkers want to leave New York. Then again, as the journalist and entrepreneur Elizabeth Spiers pointed out on Twitter, wanting to leave New York – and giving voice to that feeling, in bars and on subway trains and online – is a critical part of many New Yorkers’ identity. (In the New York media, essays with titles such as “Why I’m Leaving New York” are a cliche, and you can bet they’re read mainly by disgruntled New Yorkers, since who else would care?) As a Brit in New York, I certainly think frequently about leaving. Yet I can’t help noticing how many Londoners take a similar pleasure in criticising London, while a recent Paris Review essay explained how the greatest minds of 19th-century Vienna hated Vienna. Maybe this shows that city life makes you miserable. But I have another theory: that the kind of people who voluntarily gather in big cities are those prone to grumbling about their surroundings. And I’m not even convinced we’re less happy as a result.

There are, obviously, lots of perfectly rational reasons to hate living in any specific city: spiralling house prices, terrible public transport, overcrowding, et cetera. But if you’re sufficiently privileged to have some choice over where you live, being a bit annoyed with wherever you’ve chosen has always struck me as the only dignified stance. To bond with fellow residents in wry irritation at everything that sucks about the place – yet without actually leaving – is to recognise something deep about the nature of dissatisfaction: that it’s a human universal, which you’ll never eliminate by pulling up roots and moving on. (The Buddhist insight usually quoted as “life is suffering” may translate better as “life is unsatisfactoriness”: you might avoid severe distress for years at a time, but a milder kind of bothersomeness really is ubiquitous.) By contrast, I can’t help being a bit suspicious of anyone who claims to be entirely happy with where they live. Have they really thought the matter through?

Besides, living at a slightly oblique angle to your surroundings is energizing. The author Ron Rosenbaum once explained how he writes with the TV on, to have something to “concentrate against”, and moderate irritation with one’s place of residence works the same way: it keeps you on your toes. It’s also just realistic.

In his new book The Happiness Dictionary, a compendium of emotion-related words that don’t exist in English, Tim Lomas highlights the German word Fernweh, “a yearning for distant places”. It’s not homesickness: it can refer to places you’ve never lived, never visited, or even places that don’t exist. And it captures the melancholy behind the obvious fact that you can only ever be in one place at a time: wherever you move, countless places will always be unattainably distant. For anyone fortunate enough to have options – about where to live, or anything else, for that matter – the real challenge might be not choosing the best one, but learning to live with the fact that, even if you do choose the best one, the yearning may never go away.